Skip to content
Search
Close
I was never a fan of Mister Donut as I never really liked the taste of their doughnut fillings. I liked their torte cakes though. Unfortunately, they have been discontinued. Anyway, one fine day, I was looking for something to satisfy my sweet cravings when I found a box of Mister Donut inside our fridge. I opened it and was surprised to not find doughnuts in it, but something else.

I didn’t know the brand offers brownies! I was hesitant to try it at first because like I said, I’m not much of a fan. But since it’s the only sweet thing available at that time, I went ahead and indulged. And boy, was it a great indulgence.
The chocolate was not the bitter type of chocolate I had expected (since their choco fillings are usually bitter). In fact, it reminded me of those delectable brownies from Brownies Unlimited that my cousin used to bring whenever she comes home from Manila. 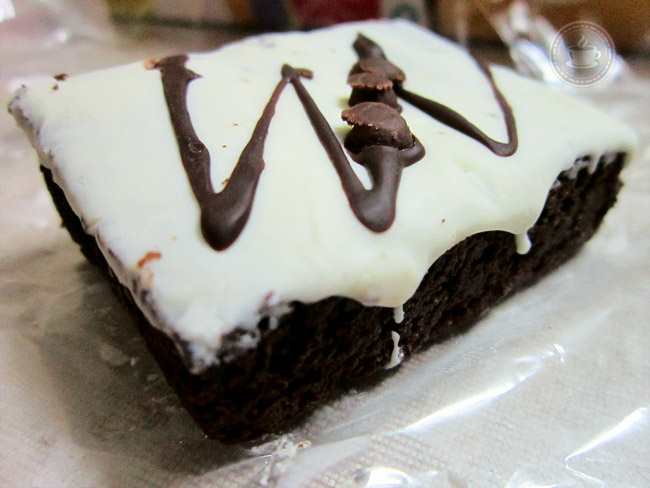 I liked how it’s not too sweet and the taste is not overwhelming. It’s not as moist and dense as I’d like it to be, but that’s just my personal preference. The brownies come in different designs, but I recon they all taste exactly the same. I’m not sure how much these cost because it was my sister who bought these. But anyway, I’m glad to have discovered Mister Donut Brownies. And maybe, just maybe, I might give their doughnuts another chance. 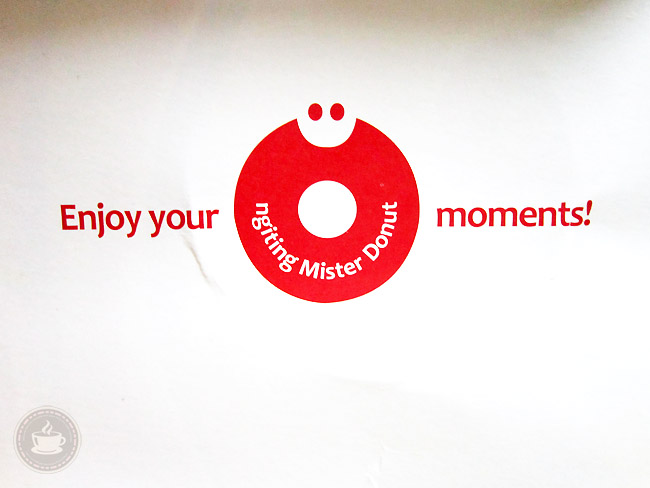 How about you? Have you tried these yet?

One thought on “Something New From Mister Donut”